DAP in the Community 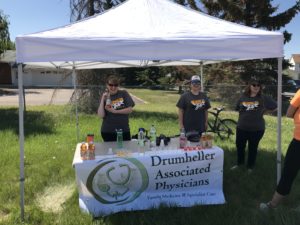 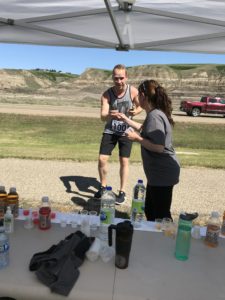 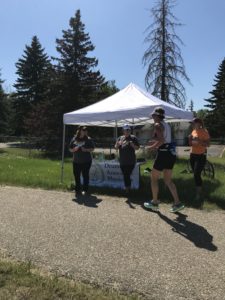 The physicians and staff have been busy in the community this month.

We sponsored the 7th Annual Dinosaur Trail Triathlon June 2, providing refreshment at the aid station in Midland for the running portion of the race and a medical presence (Dr. Beach) at the finish line. Our volunteers were positioned at the halfway point encouraging competitors on their final leg.

Also on June 2, two of our physicians took part in the majestic Banff to Jasper relay race raising funds for Brain Tumour Foundation. Drs. Kim Hall and Christopher Blackburn were two parts of a 15 member team that ran the 260 km up the beautiful Icefields Parkway. 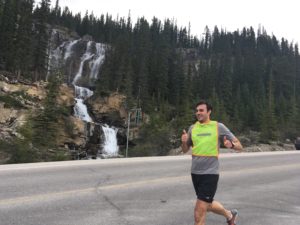 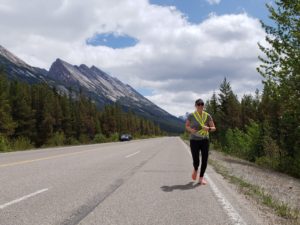 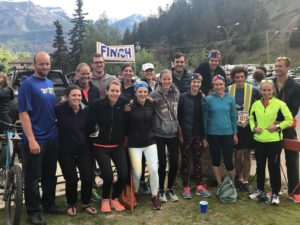 The Drumheller FCSS put on the Family Fun Picnic in the Park on June 6. Drumheller Associated Physicians took part in the Tug-of-War showing great determination and strength. Everyone had fun. 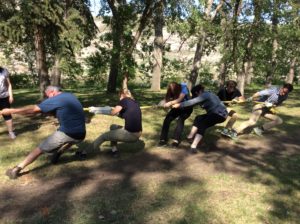 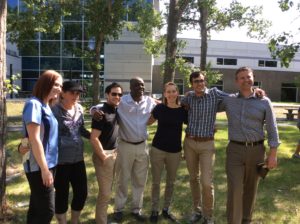