Summary of the position

A medical office manager is responsible for the non-clinical aspects of the day to day operations in a medical office environment including physicians offices, hospitals, nursing homes, or another healthcare facility.

Contact: Kalinda at the Drumheller Associated Physicians 403-823-3345 Ext 313 or email resumes to kalinda.campbell@dap.clinic. 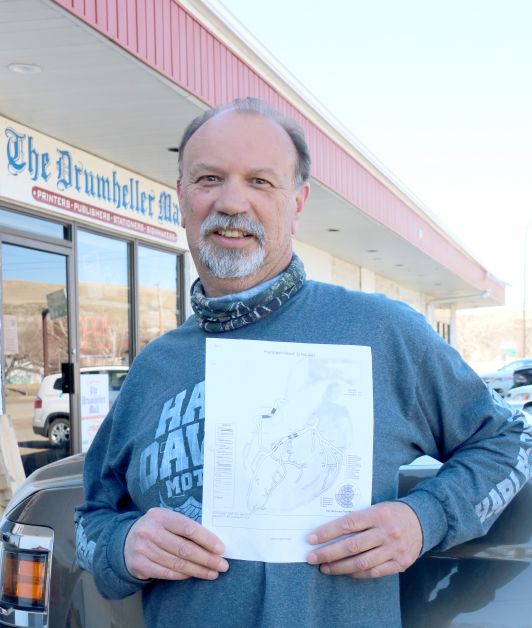 The clinic will be closed Friday April 23, 2021 from 12:00pm to 1:00pm for a staff meeting. The walk-in clinic will start at 1:00pm. Any emergencies during this time can be seen at the hospital.
We apologize for any inconvenience this may cause.

Review the phases for COVID-19 vaccine to find out when you are eligible.
Book your free shot
Uncategorized Melanie Adam November 16, 2020

Due to the growing number of Community cases in Drumheller, the Drumheller Associated Physicians will be going back to all appointments by phone calls only. If the Physician needs to bring you into the clinic they will arrange the in person appointment with you. The Walk In part of the clinic will continue to run but we will ask that you remain in your vehicles until it is your appointment time. The Physician in the Walk In will call you first for screening purposes and making sure they are handling each patient appropriately to their needs.
At this time we are working closely with Alberta Health and are following the proper COVID protocols. We will continually update our Website and Facebook page with any additional changes we need to make.

The team at Drumheller Associated Physician wishes to extend the following information to the community regarding ongoing clinic access to care during the COVID pandemic:

As a result of increasing case numbers in our immediate and surrounding area, we are encouraging virtual care clinic practices whenever possible at this time. In the recent weeks we had been starting to open up care for more in person assessments, however as our area has seen more COVID cases we are wanting to ensure the clinic remains as safe as possible and utilized for essential care only. Your doctor is still available to touch base with you by phone or video visit, and if deemed necessary can and will still see you in clinic.

Thank you all for your understanding in this as we try to do our part to keep the clinic a safe access point. 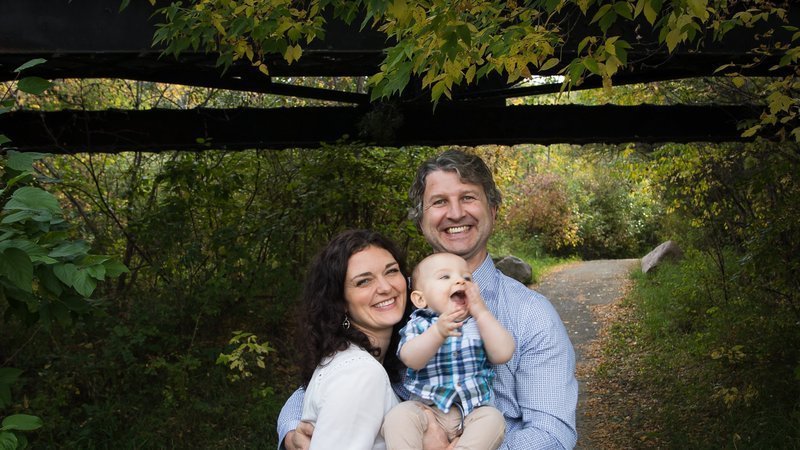 Petition for adding Surgical Services in Our Rural Community

Please Take the time to Support added Surgical Services in Drumheller and the Rural Area around us! Help us by signing the petition

Please be advised as of April 13, 2020, Drumheller Associated Physicians is taking preventative measures to protect our patients and staff with in the Clinic from the spread of COVID 19 pandemic. We ask if you are coming to the clinic for our Walk-In services after you have been screened and checked in, you will be asked to wait in your vehicle until it is your time to see the Physician. This will help us maintain proper Social Distancing with in the clinic. If you have any symptoms such as, fever, cough, shortness of breath, difficulty breathing, sore throat, or runny nose please don’t come to the clinic call 811 for assistance. The Physicians at Drumheller Associated Physicians are also able to book phone appointment or Virtual Care appointments please call the clinic to book these types of appointments at 403-823-3345. If you are in a medical emergency please call 911.