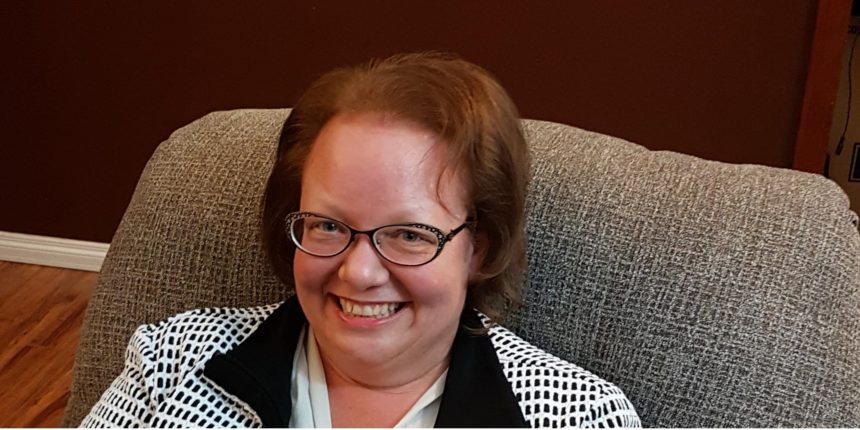 Dr. Laurel Smith was raised in Trochu, Alberta and started her post-secondary career at Red Deer College. She received a BSc from the University of Alberta and continued at the same for her MD and her residency in ObGyn. Her practice has seen her in a number of interesting places from California to Nova Scotia before settling close to home in Drumheller in 2012.

Dr. Smith is passionate about continued learning and avidly attends educational sessions related to women's health as both a student and instructor.

When Dr. Smith isn't in the clinic or hospital she enjoys the outdoors. She can often be found on the trails and hills of the Dinosaur Valley with her canine companion or occasionally camping in the mountains or foothills of our beautiful province. She developed a love of travel at an early age and tries to experience different cultures as often as possible.